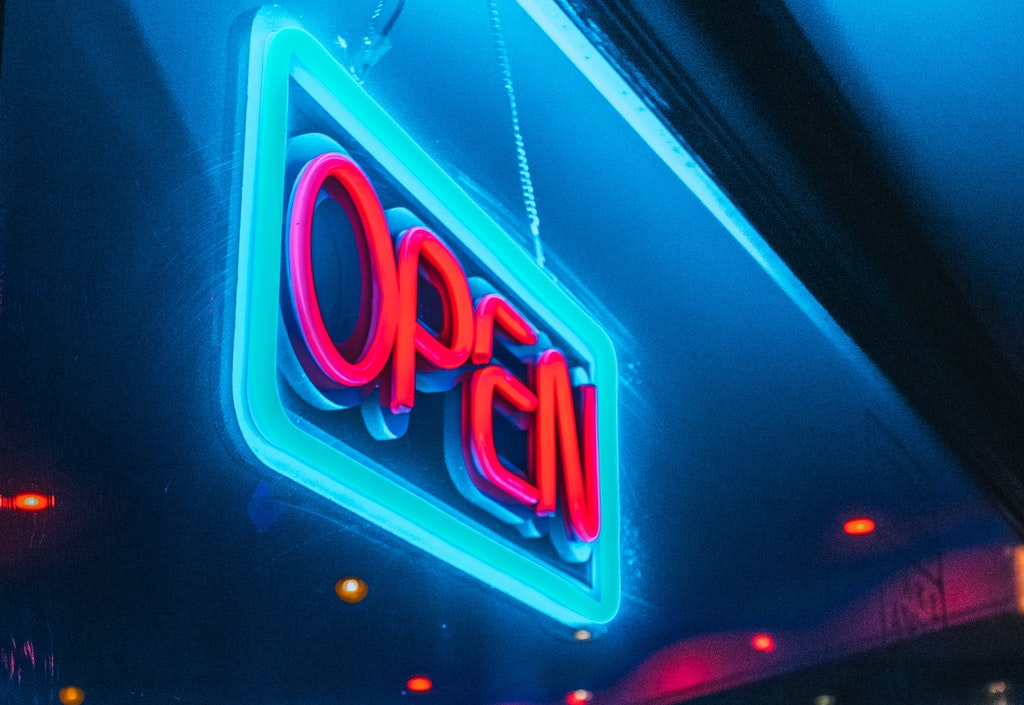 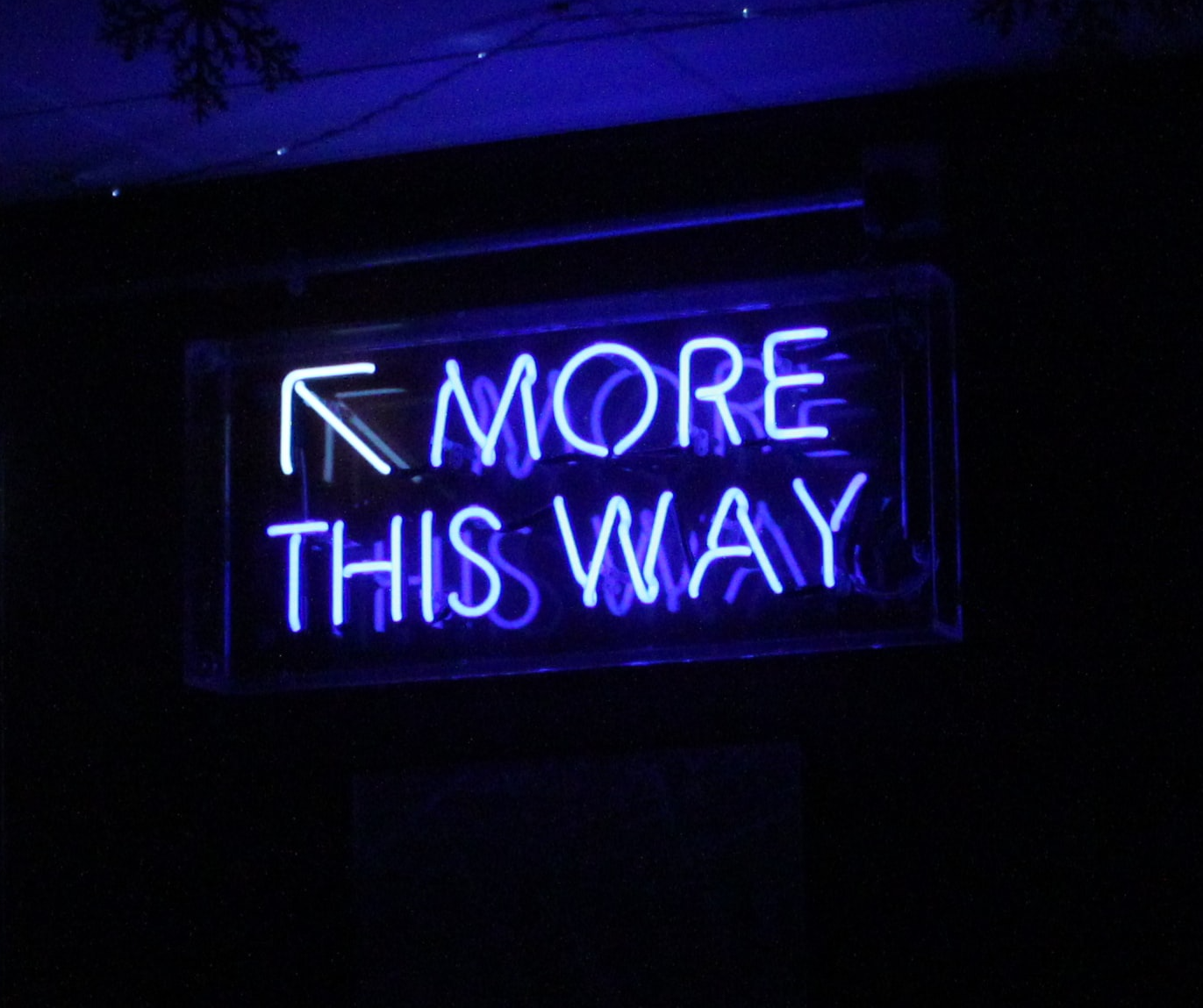 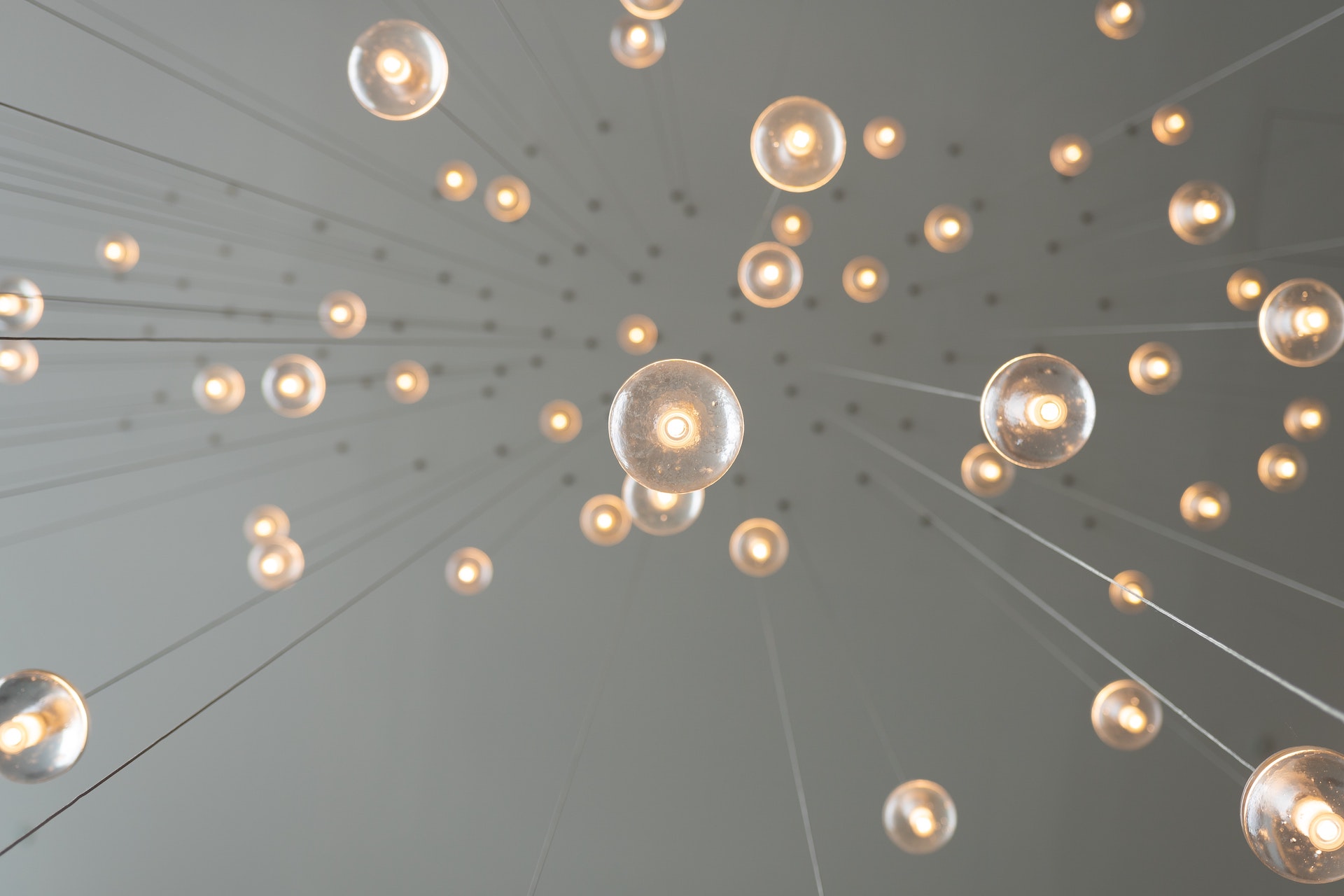 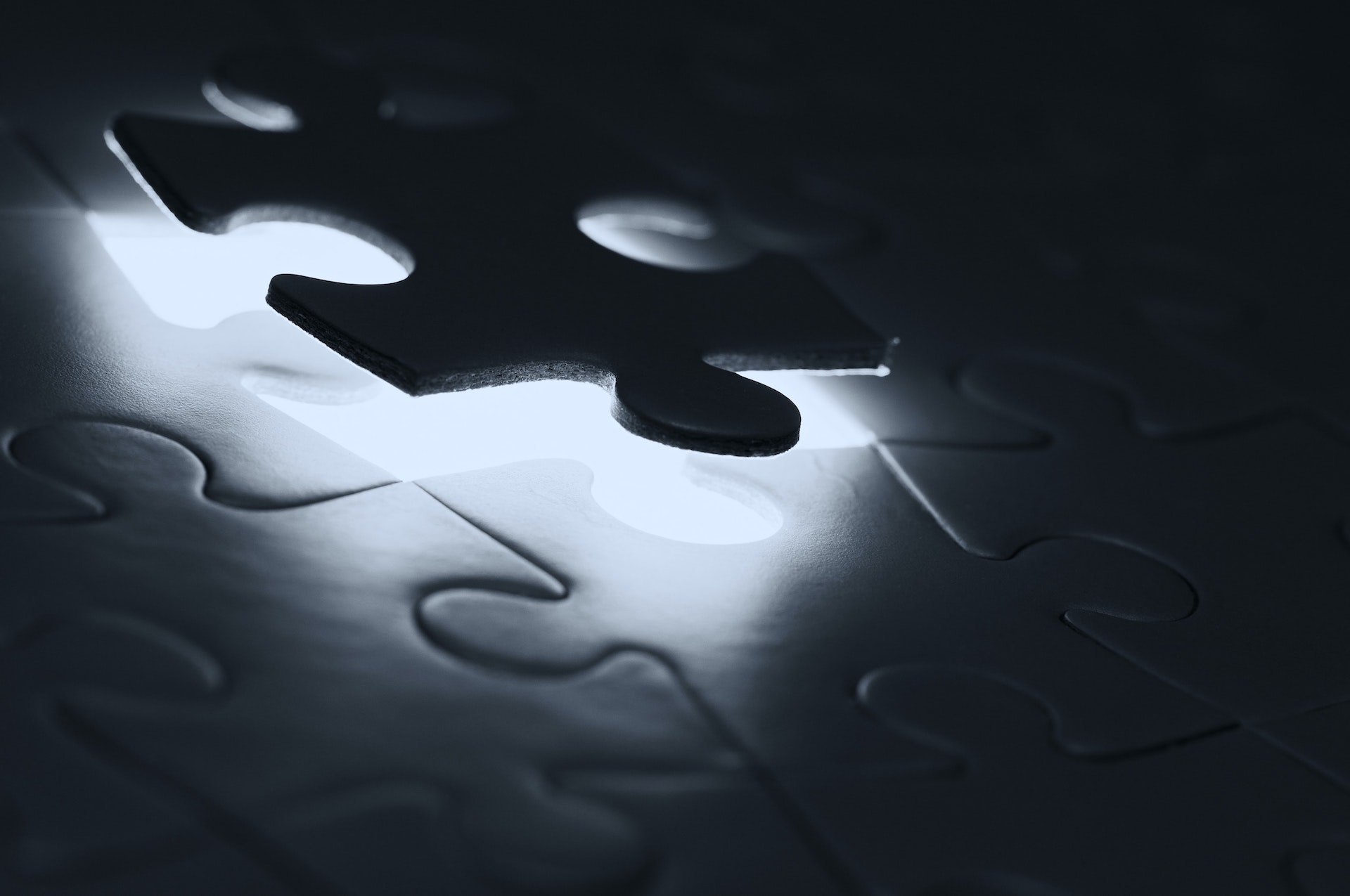 It’s a story as old as humanity itself: people come together to watch a live spectacle. Then Covid drove a coach and horses through it all.

That’s the bit everybody knows, and it’s no secret either that virtual event streaming provided many live venues with a much-needed revenue lifeline when backsides on seats turned into backsides on sofas.

But what is perhaps less obvious to both the venues and their audiences is that virtual streaming, far from being merely a temporary digital alternative in a Covid-ridden world, is here to stay.

Not simply because it is a viable contingency in an uncertain world, but because the live event economy now has at its disposal a conduit that can enable it to extend and expand its audiences, not just retain them.

In short, live event streaming is no longer just a contingency, it’s a growth strategy. Here’s why.

Firstly, the barriers in switching to live event streaming are now far lower than they have ever been before, so the process is much quicker.

If you’re a live venue or live content owner, you can subscribe to a ready-made, end-to-end online streaming platform like Easel TV’s, to (if you’re up for it) rapidly create your own branded event streaming service, and take it live.

If you’d rather just go back to staging the physical event, with little or no desire to run and operate your own streaming service - well, it might be hard to ignore the digital Pandora’s box that’s been opened. But that doesn’t mean there aren’t more suitable options for you.

By adding your event to a thematic hub, for example, where people interested in that kind of content flock, you can leave the streaming to someone else but still maximise your exposure (read up on Player+, for example, and its StagePlayer+ platform for the creative industries and performing arts).

Live event streaming is less and less the preserve of tech-savvy broadcasters with large production teams, and more and more a viable, manageable option for any content owner with an eye for an audience.

Nothing has to fall off a cliff any more

During the pandemic, most if not all live venues’ income was shut down almost overnight. Thankfully, live event streaming, as we know, stepped into the breach, and made it possible for venues to revive their earnings to some degree – but was this a smooth, instant, seamless failover?

No, it wasn’t. Grappling with the unfamiliar streaming medium was a hurdle in itself, but then came the ticketing and the billing, all of which had to be managed, for the most part, separately and manually.

Fast-forward to now, and that friction is being totally removed. Live streaming services can now integrate with a ticketing service (say, Spektrix) to the point where a live performance that, suddenly, has to move to streaming only, could have its existing issued and unissued tickets converted automatically to a virtual streaming ticket that enables audience members to access the live-streamed (or indeed on-demand) version of the performance as well.

Uninterrupted audience entitlement, uninterrupted revenue, and – to boot – no physical limitation on audience numbers or location!

But looking deeper into the subject, another truth emerges that is adding gathering momentum to the live event streaming cause: namely, the fact that all the issues that stopped or hindered people from attending live events before and during the pandemic are still with us – and live streaming  potentially resolves them all.

An ageing population, disability, illness and limited mobility, for example, have always been problematic for live venues, and none of these are going away anytime soon. But with live event streaming, these obstacles to audience numbers are significantly eased.

Even a car that won’t start or a cold that won’t go away no longer needs to result in a no-show.

Likewise, the notion of carbon footprint, and the increasing desire on the part of audiences, performers and venues alike to continue to benefit from live performance content, but in less environmentally burdensome ways, is something live event streaming, with its absence of an audience transport requirement of any kind, inherently caters for.

Covid may be transitory and not the, longer term, major factor pushing the live event streaming agenda, but it has accelerated the discussion for virtual digital event planning and protection.

In short, probably nothing – but that doesn’t mean there aren’t wider aspects to consider.

The flow of money to the artists, for example, the management of streaming rights, how the industry organises itself and works with the unions to recognise and value a burgeoning medium – these are all challenges to be overcome as live event streaming matures and takes its place as an alternative, business insurance, route to market.

But with the will and the need, this will happen, and live event streaming will become a “new normal” that, going forward, has as little to do with the scarce-remembered strictures of Covid contingency in most people’s minds as John Logie Baird’s mechanical moving picture transmitter has to do with Netflix.

And here at Easel TV – with no disrespect to the father of television intended - we can’t wait.