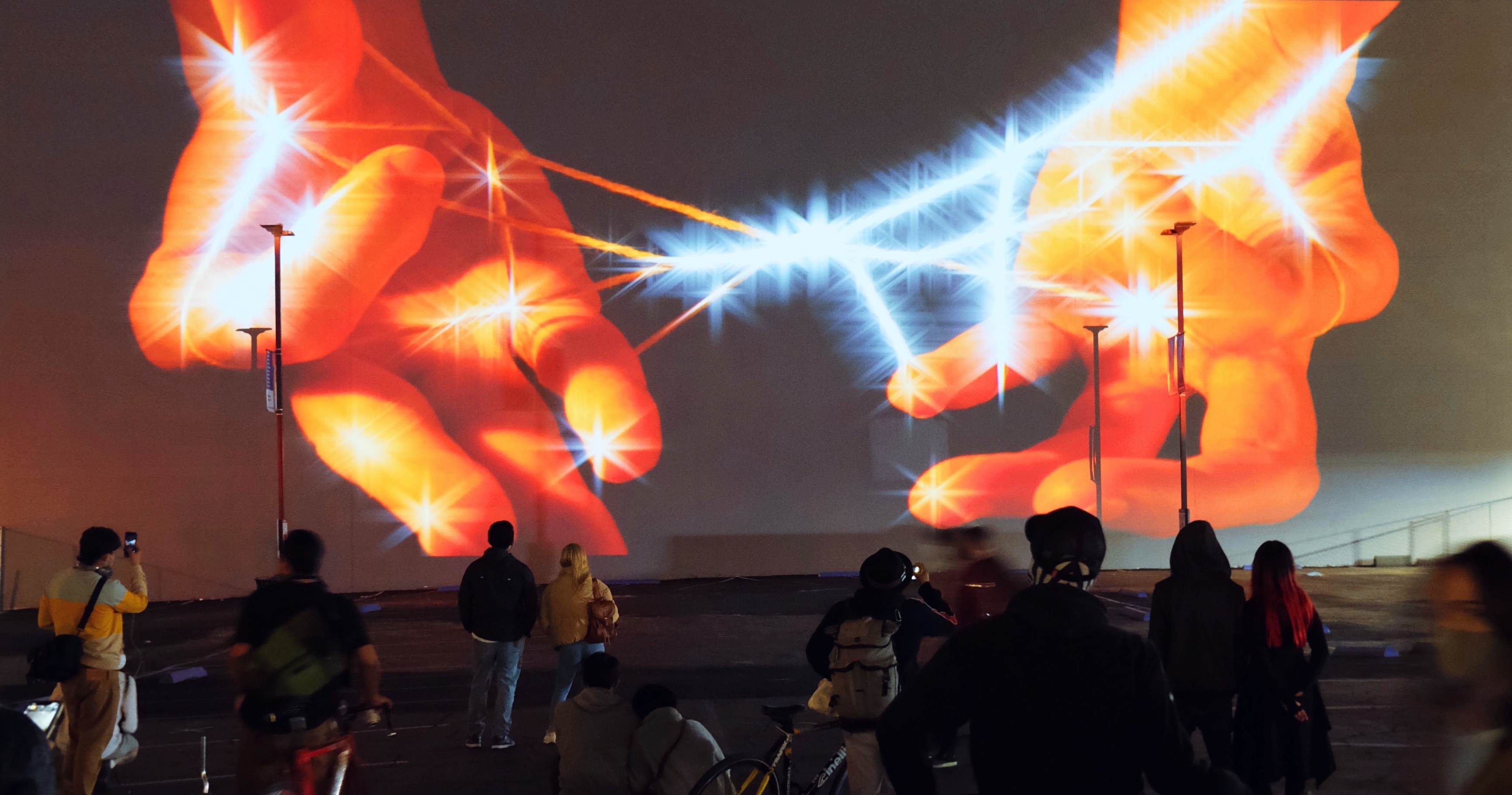 Nelflix's recent results led to a lot of debate on the state of the streaming market, but there is still a lot of scope for growth. 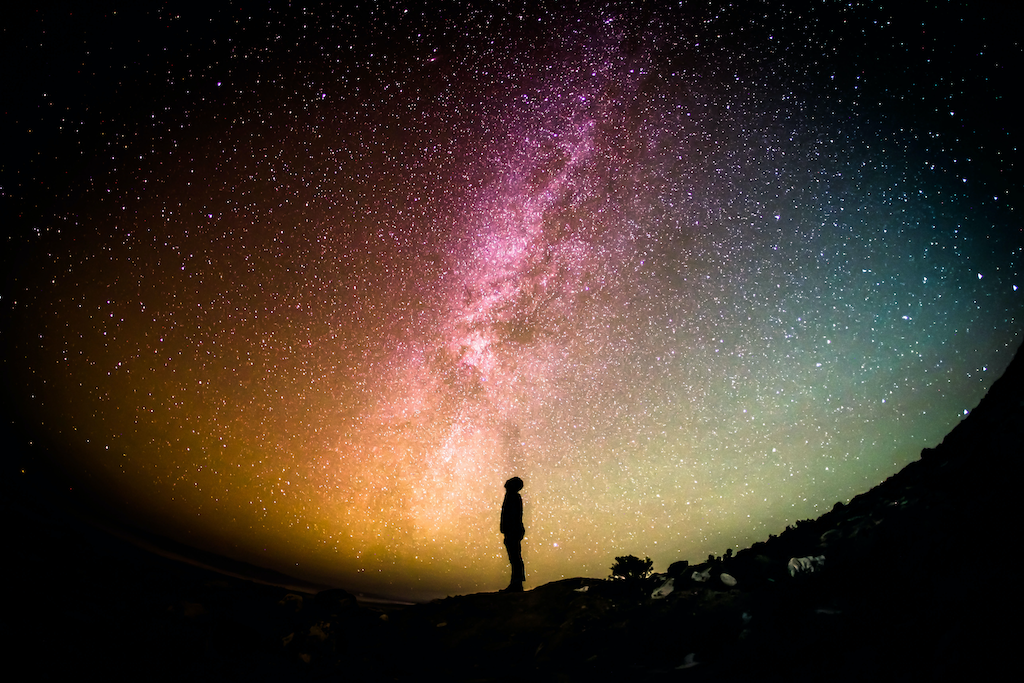 Streaming: a brand metaverse of brand identity, engagement, and fulfillment.

Why Live Event Streaming Could be More Profitable than Broadcast

“The last broadcast: as streaming takes over, are TV channels doomed?” So runs a recent Guardian headline, and whilst intentionally dramatic, it is by no means wide of the mark: streaming is stealing a march on traditional broadcasting, you only need to follow the trail of masks to see the evidence.

During the first lockdown, according to Ofcom, 12 million people joined a streaming service they hadn't used previously – and three million of these viewers had never subscribed to any service before.

Much of this, in turn, was driven by live event streaming of activities that were no longer attendable in person – everything from global conferences, to product launches, fashion shows, gigs, concerts, and theatre productions.

The demand, then, is there. But is it possible that live event streaming could become not only an adjunct to broadcast, but potentially a more profitable replacement for it, as theGuardian article supposedly foretells?

And how can your brand get in on this act?

Live magic: what broadcast and streaming have in common

Whilst use of on-demand streaming services like All 4, for example, is projected to double over the next five years, it’s important to note that over 20% of the viewing that takes place on BBC iPlayer is in fact live content.

This could suggest that a sizeable audience still cleaves to the notion of fixed broadcast schedules – but it perhaps more accurately suggests that the audience values being in the moment and participating in the event as it unfolds.

Recent research would seem to bear this out. According to Eventbrite, for example, 67% of viewers are now more likely to buy a ticket for an event or a concert after watching a live video.

But can this deliver a better return than broadcasting the same experience?

The obvious economic potential here is the value of ticketing streamed events as a compliment to subscription viewing.

There is only so much viewers are prepared to subscribe to per month. But with an exceptional streamed concert, festival, sports event, exhibition, and so on, there is the potential to win people over beyond their subscription habits. And, in an environment where subscriptions are trending at something under £10 a month, the opportunity to entice consumers to also buy ticketed events in any given month at, say, £5 each, is too good to ignore.

This could generate some very lucrative income, especially if you could attract a global audience of millions of viewers each time. Plus, none of this precludes using advertising, sponsorship and even subscription models as well.

This does away with national broadcasting boundaries and many of the barriers to consumer entry - all a viewer needs is a device and an internet connection – and so extends the reach of the streamed live content to pretty much anywhere in the world.

At the same time, equipment and operations costs are far lower than with a broadcast setup – no slots to book, no bandwidth licences to acquire, no expensive, broadcast-spec equipment.

There is, of course, the filming production cost to take into account, but even this is being rapidly commoditised, in addition to which a Software-as-a-Service (SaaS) streaming platform (like EaselTV’s!) can fulfil all the associated distribution tasks at low cost - from editorial, to publishing and distribution, across mobile, tablets and TV devices, be that Apple, Amazon or Roku or TV operator services like Virgin Media, Sky or Freeview.

Moreover, streaming enhances a live event through interactivity (text, live chat etc.) in a way that broadcast inherently struggles with. This makes the experience far more engaging for audiences than it would be in a conventional broadcasting context.

Equally, it’s possible to repurpose live streams into on-demand content, which encourages viewers to come back to the service, but also creates a potential new revenue stream by storing content that can be made accessible through one-off (pay-per-view)purchase, subscription, or premium upgrades to viewers’ existing subscription arrangements.

Understanding and analysing broadcast audience behaviour is notoriously difficult, but many streaming services are equipped with tracking tools and analytics dashboards to evaluate the outcome of each live and on-demand event, in terms of viewer numbers, engagement, actions, and so forth.

This data helps identify more clearly who the audience really is, enabling the refinement of the overall content strategy to deliver more of what viewers want, will comeback to, and will pay for.

Where is live event streaming headed?

The point of all of the above is that streaming may not just be another way of transmitting a live experience – and live experiences are what audiences crave – it could well be transformative to industries like sports and the performing arts.

It might be live broadcasting by any other name, but its cost dynamics, audience engagement opportunities, revenue streams, and analytics insights create a medium that - for this specific purpose at least - is superior.

Look at it this way; by 2026, the live streaming market is expected to grow to well over £75 billion. Live streaming is preferred to blog posts or other written content as it is perceived as more engaging, and a recent survey by HubSpot revealed that 54% of buyers want to see more video content from the businesses and brands they support.

Broadcasting will be with us for a longtime yet. But I believe the immediate opportunities for live events to grow audiences and revenues lie elsewhere.

Nelflix's recent results led to a lot of debate on the state of the streaming market, but there is still a lot of scope for growth.

Streaming: a brand metaverse of brand identity, engagement, and fulfillment.