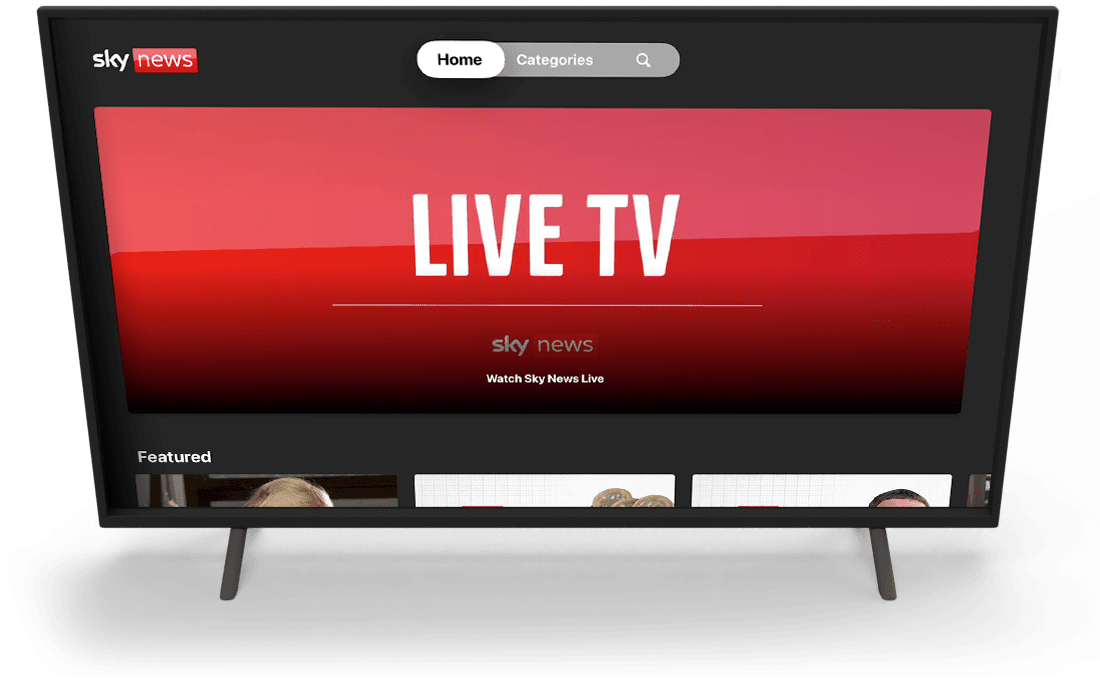 Sky News needed to migrate their existing News streaming service on a number of TV devices; Amazon Fire TV, Apple TV and Roku, with the additional challenge of adding Android TV to the line-up, within a tight switch-over schedule of just one month

Due to each device operating within their own development environments, multiple apps needed to be developed and approved by the device manufacturers. The service needed to be linked up with Sky News’ content management systems and multiple sources of live feeds andVideo-on-Demand (VOD) content accessed.

With over half a million active users it was imperative that the project was carried out with the highest precision and minimal disruption. 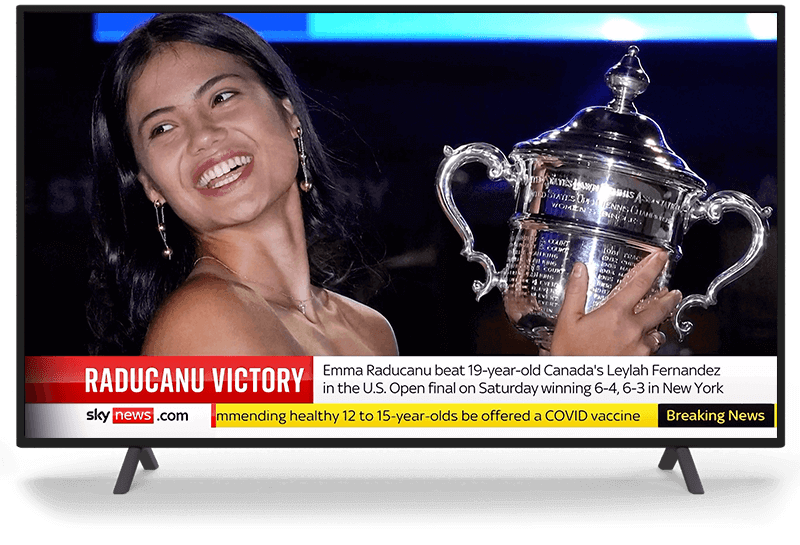 As a leading SaaS provider of OTT streaming video services, Easel TV were able to create a customised cloud service which linked with 'Sky News’ content management systems, tied in both linear and VOD feeds from different sources, catered for various feeds for different geographic markets, and obtained platform approval for all apps with Amazon, Apple, Google and Roku- all within the one-month time frame. 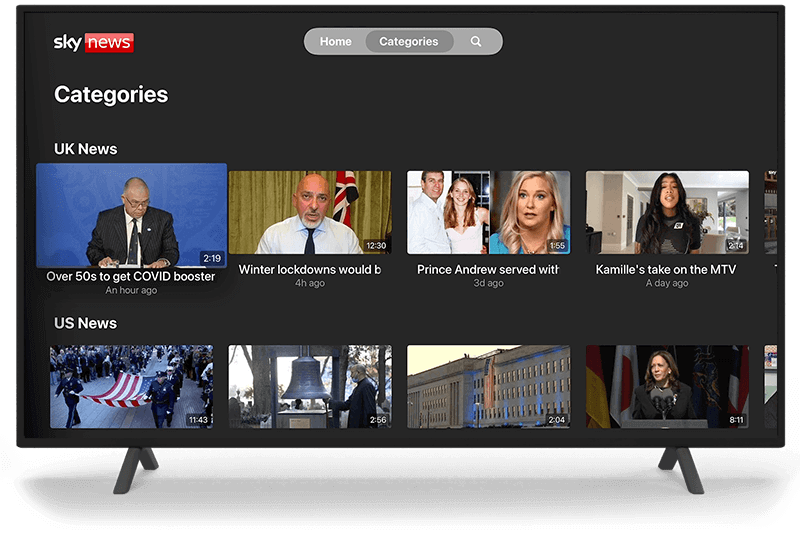 Easel TV’s solution resulted in the rapid migration of a huge active user base being without disruption and resulted in the seamless continuation of Sky News streaming on multiple TV devices.

In addition, Sky News were able to take advantage of Easel TV’s customising expertise, allowing them to tailor the service and apps to suit their design and functionality needs and, ultimately, provide the best user experience.

Sky News were delighted to have been able to migrate their news streaming service quickly and effortlessly, allowing their customers to access Sky News on a variety of devices. The customisation of the user interface allowed for an improved user experience for their viewers, ensuring they can access Sky News from any device, at any time.  Outsourcing to Easel TV made commercial sense, allowing Sky News to move quickly and take advantage of their agile streaming facility, which has resulted in a quality and cost-effective transition. 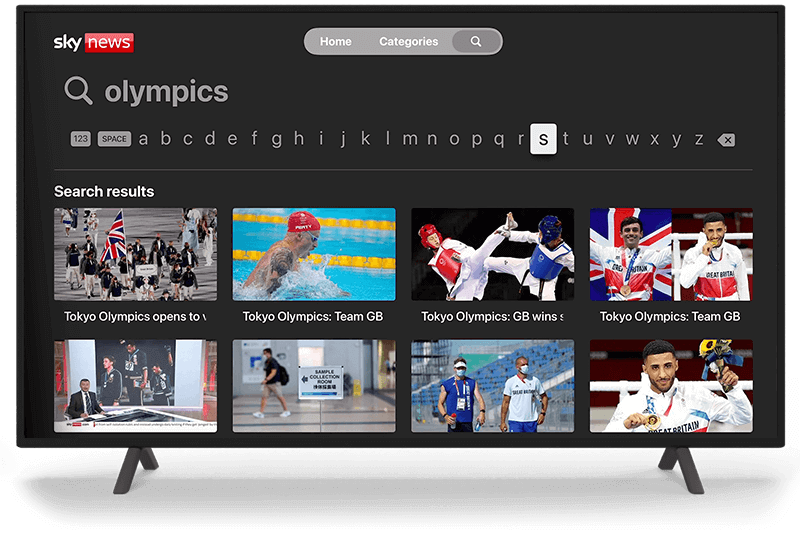