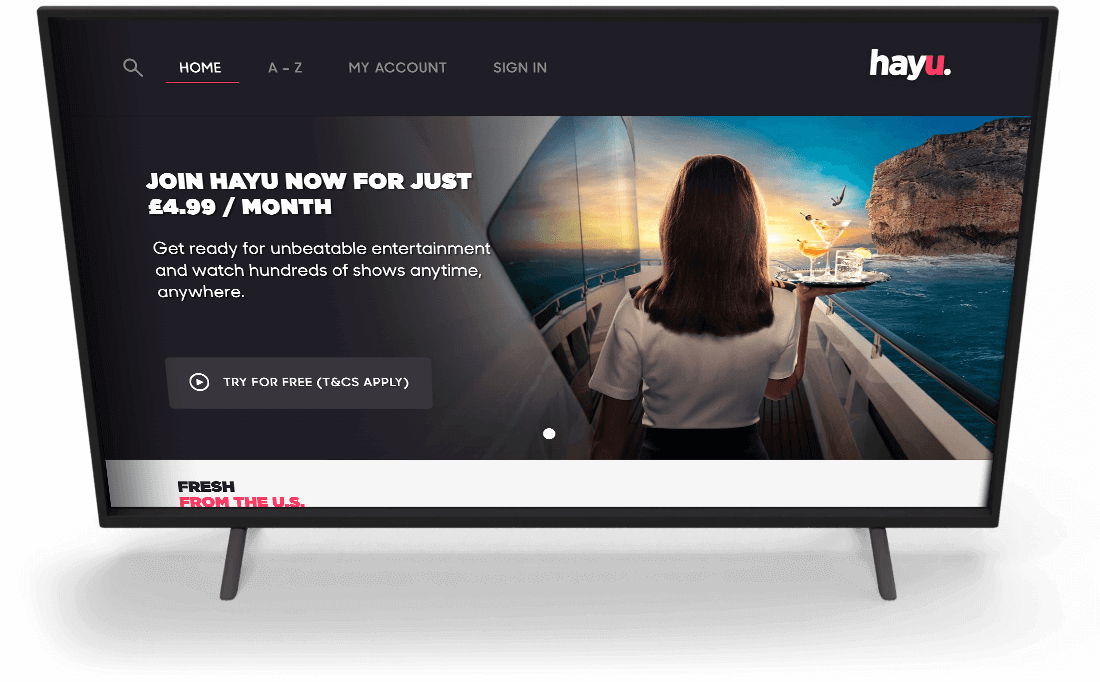 The Client
NBCUniversal, one of the world's leading media and entertainment companies, approached Easel TV to build a TiVo application for reality TV streaming service hayu  - a relationship that quickly extended to embrace additional deliverables and services. 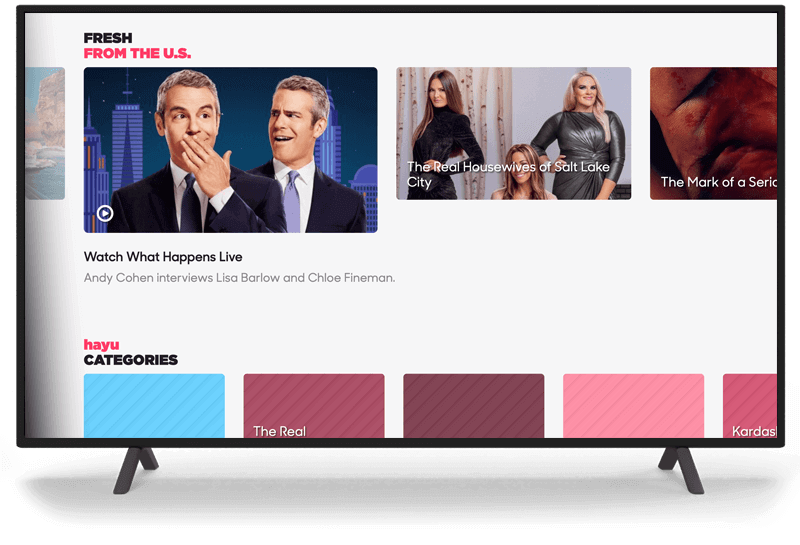 The Challenge
hayu’s challenge was both to reach a wider audience with its reality TV content, and to enable that content to be more easily and effectively personalised to each viewer’s preferences. The impressive implementation of NBCUniversal’s initial project requirement for Easel TV to implement a TiVo application using Easel TV’s TV App product quickly led to a brief to extend hayu’s reach onto multiple smart TV and set-top box platforms. 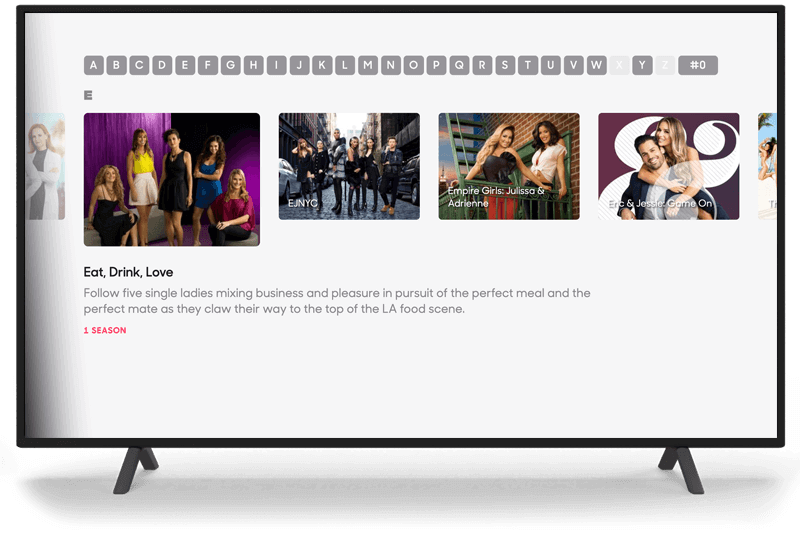 The Solution
Easel TV successfully implemented its TV App product, initially on the Virgin Media:TiVo platform before extending the same app to Samsung Smart TVs, EE Netgem, Amazon Fire TV and several operator platforms. In parallel, Easel TV also implemented its Roku and Apple TV app products as well as supporting a number of operator set-top box platforms around the word. Telstra in Australia used the Roku app product and several Xfinity platforms from NBCU parent company Comcast were targeted in Canada. The Ziggo Horizon platform was added and new operator apps are being implemented on a regular basis.

Advanced features from key device platforms were leveraged to surface hayu content directly into the platform’s added-value services. This included The Apple TV App which provides a view of the content available in multiple partners’ apps and Partner Managed Row to offer subscribers the ability to discover new content from the Amazon Fire TV platform navigation without launching the app. Content was also surfaced into the platforms’ search engines, including voice search where appropriate.

A second generation of apps was implemented to introduce personalisation from a new cloud-based infrastructure including MPP CRM and payment and other third-party components aggregated by NBCUniversal. 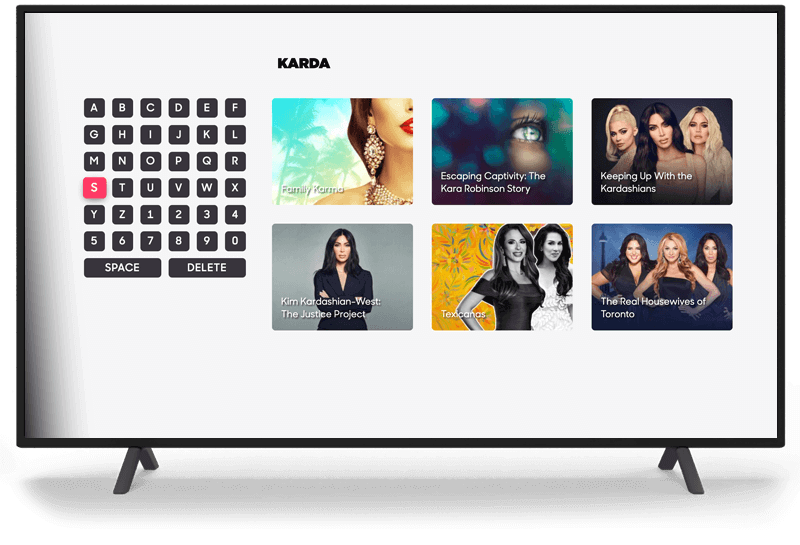 Outcomes and Results
The hayu unscripted reality OTT streaming channel is now live across multiple countries around the world, on many different devices. The service supports multiple business models including direct-to-consumer subscription (SVoD) and content bundles sold to operators. Hybrid approaches where operator billing is used to supplement a direct-to-consumer app experience are also used, depending on the deal with the operator. The channel has grown and grown and Easel TV’s relationship with NBCU has grown with it. 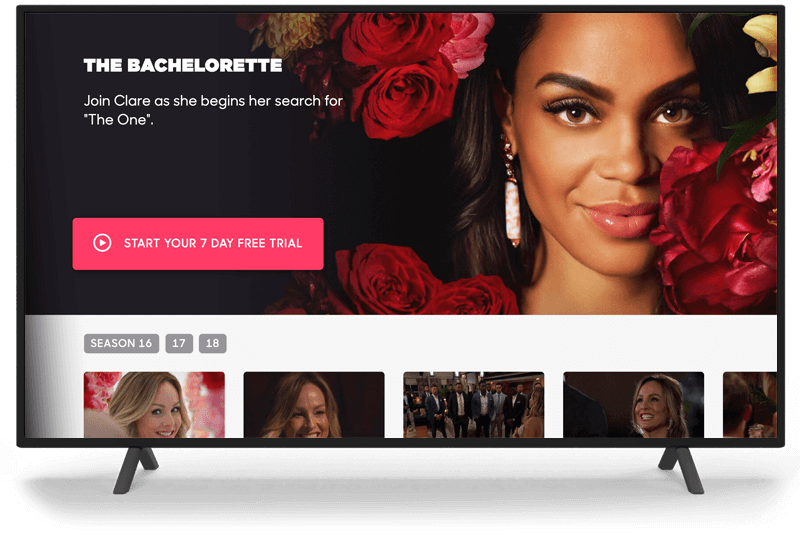