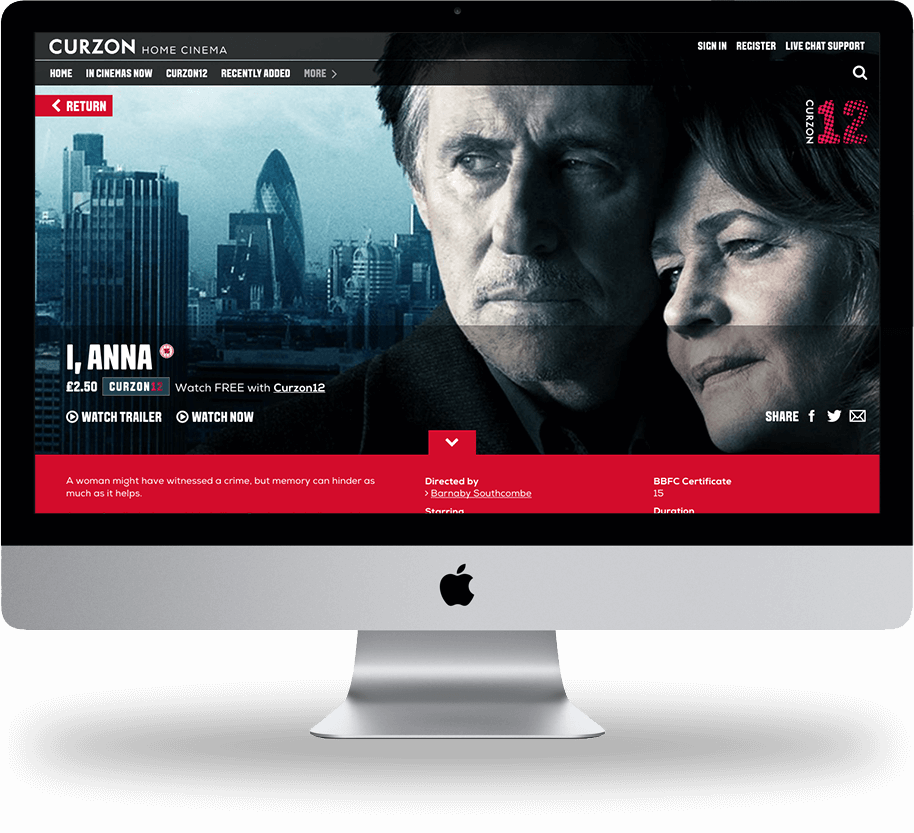 The Challenge
Curzon wanted to create a high-quality home cinema experience that was delivered on big screen TV devices as well as the web and more portable devices. Security and content protection was a fundamental requirement given the day-and-date release of movies at the same time as their cinema release.

After establishing the service as the main destination for independent and world cinema in the UK and Ireland, Curzon wanted to further invest to align the Home Cinema service more closely with its traditional cinema business. The creation of a subscription service linked to the cinema membership programme was designed to provide a single offering to both physical and digital customers. Members could watch a range of films for free alongside the existing pay-per-view (TVoD) service, to which they also received a discount.

It was an original, innovative, and compelling concept, but the particular challenge for Curzon would be how to unify these services with their existing PPV offering to deliver an expanded but frictionless user experience across multiple media and device types. 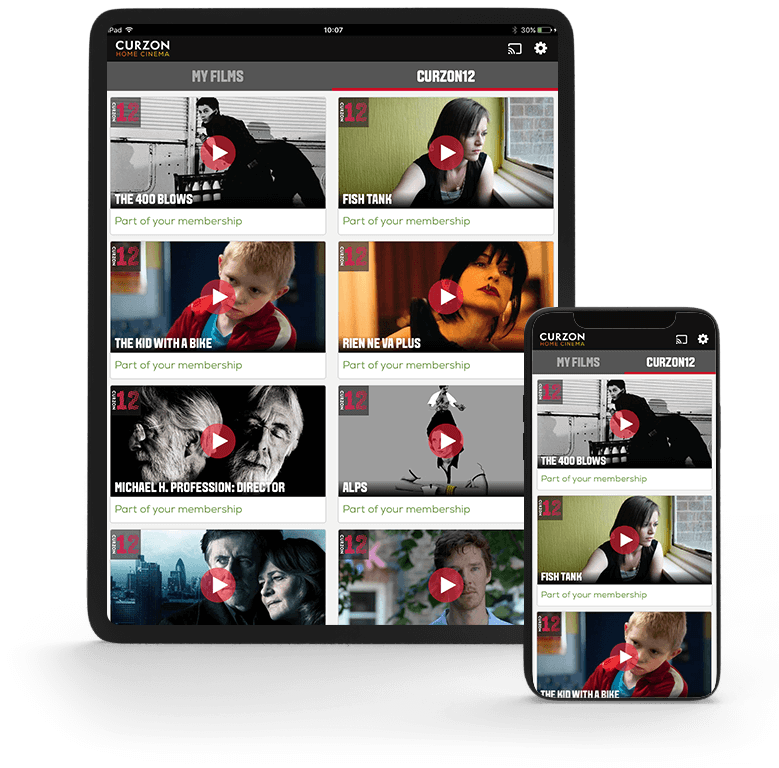 Curzon’s films can be PPV (otherwise known as TVoD), SVoD, or both, and the SVoD user experience is seamlessly integrated with the existing PPV offering, enabling viewers to effortlessly broaden and deepen their engagement with the content on offer, and grow Curzon’s on-demand revenues in the process. 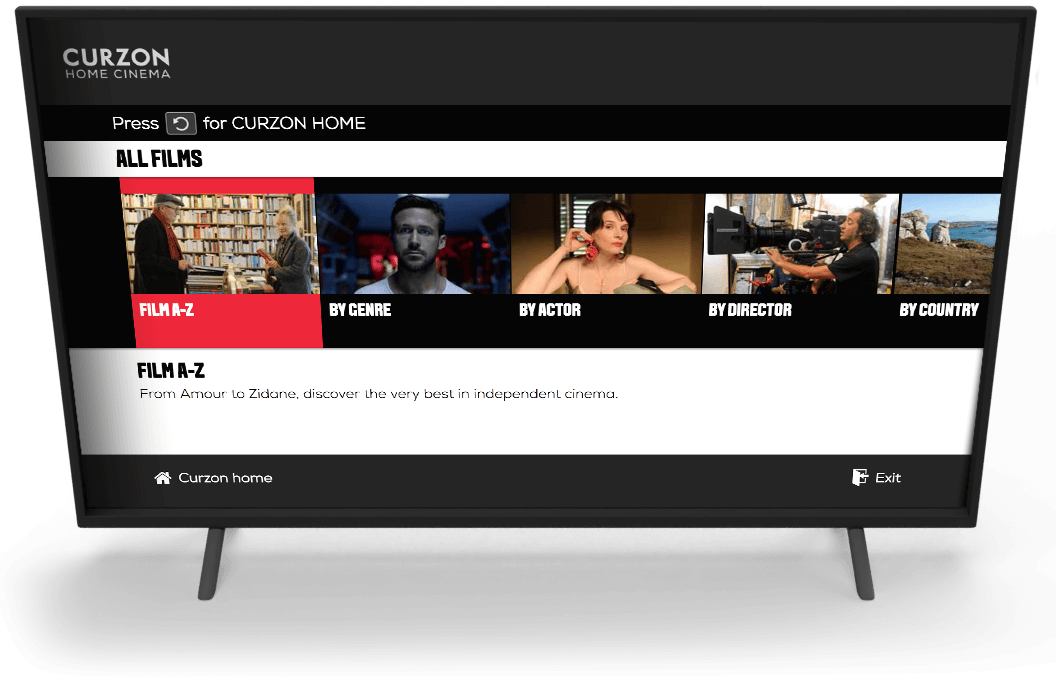 Outcomes and Results
The project to implement the service started in January 2014 and launched in May that year, offering over 1,000films to consumers for a 48-hour TVoD rental period, with new films added each week and many titles offered to consumers at the same time as they are released in the cinema. The SVoD integration with cinema memberships was added a few years later to enable a new single customer strategy.